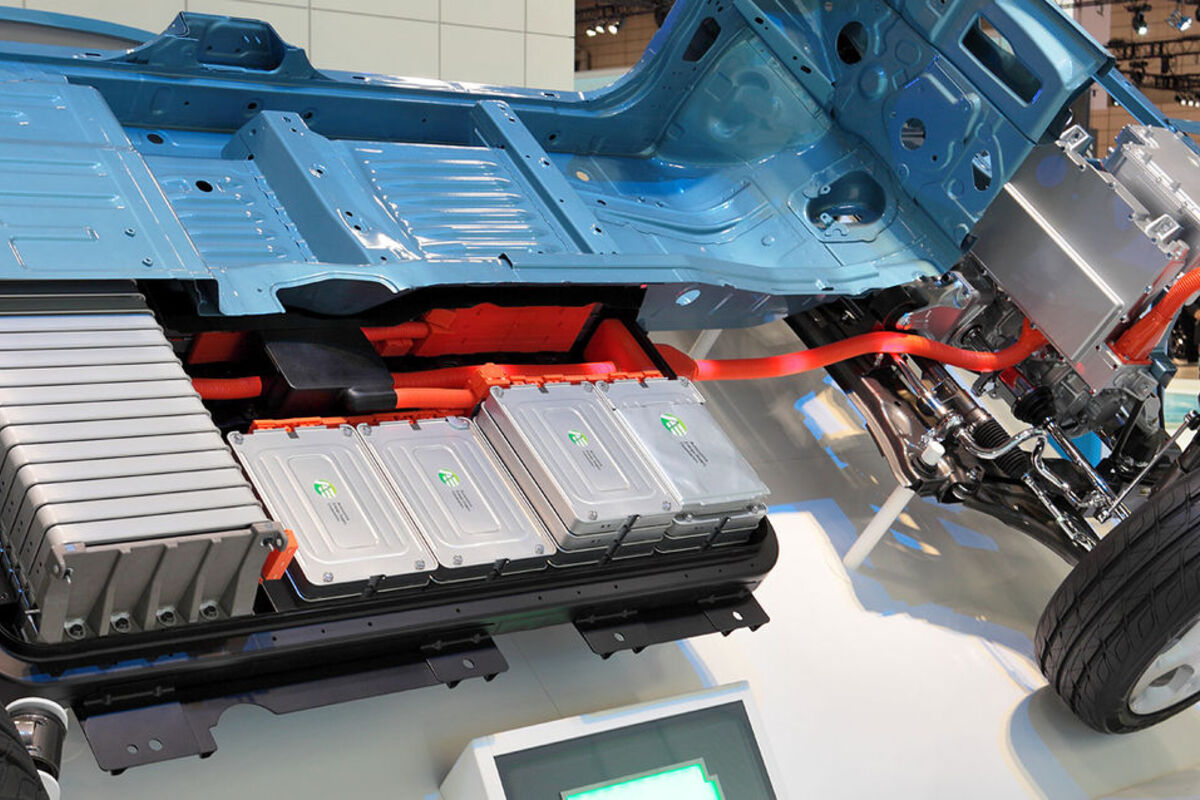 Why is there any need for an electric vehicle to have a conventional 12V battery when the motors are already powered by either a 400V or an 800V battery? A lot of automotive systems need to quickly respond to sudden power changes. Batteries normally have quicker response times when compared to DC-DC power converters, although things have changed recently.

New EVs use up as much as 20 times more power in comparison to combustion engines. Until recently, progress entailed the addition of more, higher-powered batteries. A typical vehicular load comes with two current draw types: one for starts, and the other for steady-state operation. The loads using raw power draw a lot of currents, either for turning an armature or charging a capacitor. After starting up, the current goes down and the load continuously operates. The initial current draw makes the battery ideal for old ICE vehicles, but less so for EVs whose weights impact performance and range drastically. 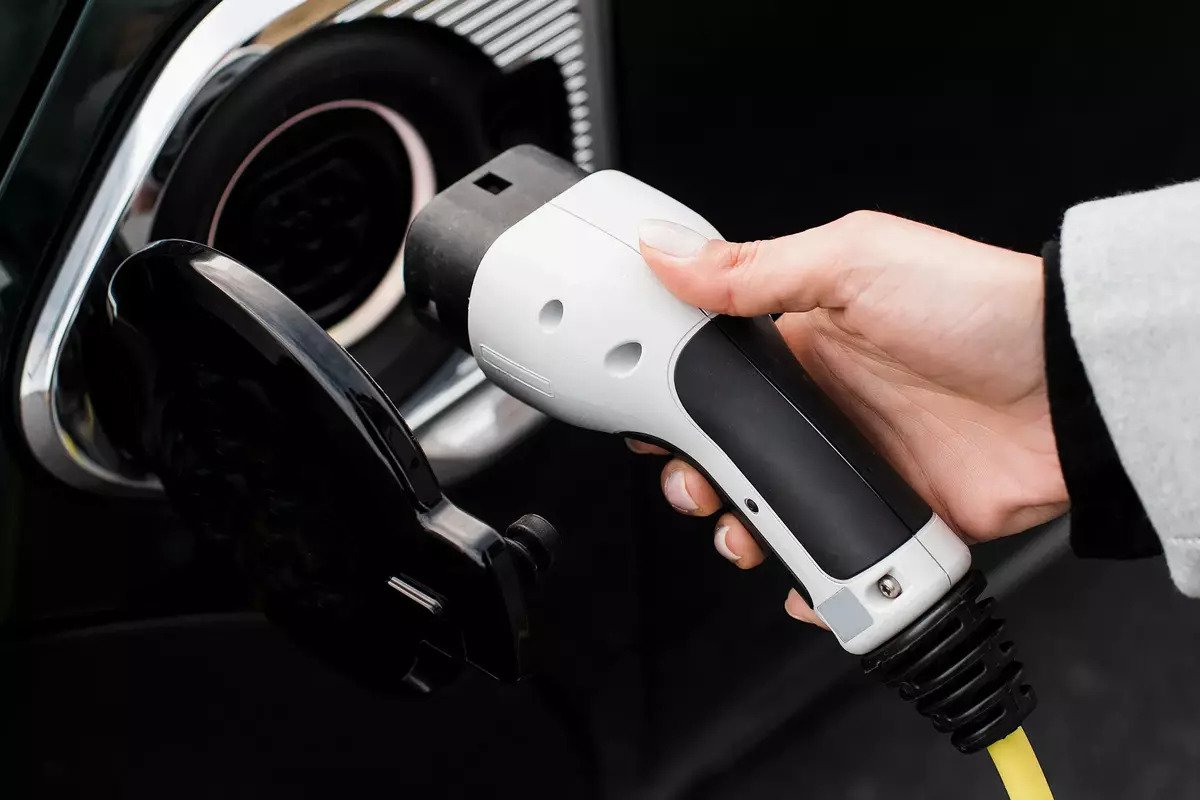 Therefore, it makes a lot of sense to get rid of the heavy lithium or lead-acid 12V battery. Instead, it is better to replace it with a compact, light, and high-performing DC-DC converter. This might cause such a big drop in load voltage that it turns off and results in a reboot. It is important for a transient response, which means that there is higher system performance when there is a lower voltage deviation.

The combination of a modular power method and topologies improves the slew rate of 12V lead-acid batteries. The use of Vicor’s Sine Amplitude Converter means thousands of amperes can be processed to the load, eliminating the tendency to exceed regulations. The modular approach splits the power source into zones. With the power source close to the load, series resistances and parasitic inductances are reduced.