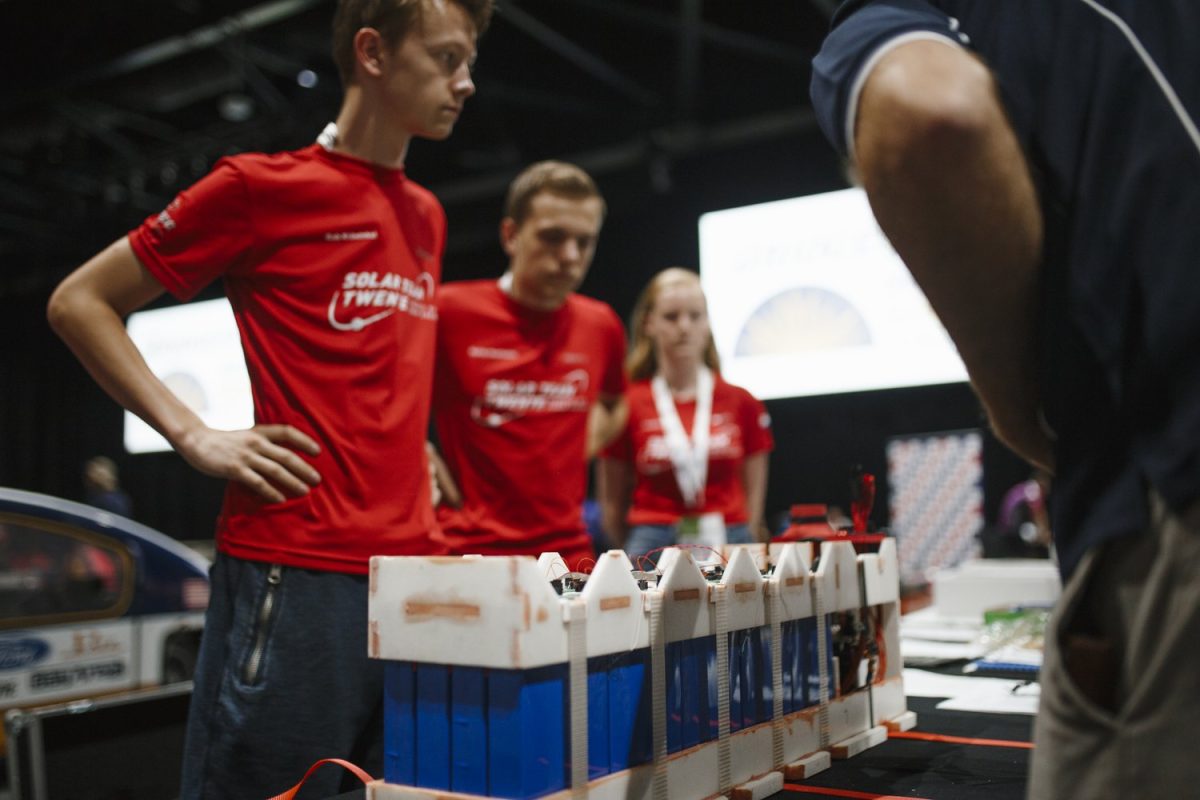 Rob Kräwinkel, the lead electrical engineer of Solar Team Twente 2019, talks about how he optimized solar-powered race cars. When asked what solar-powered vehicle race he wouldn’t miss, he answered the Bridgestone World Solar Challenge. It takes place on a 3,000-km route all the way from Darwin to Adelaide, Australia and involves racing in the quickest time possible while only relying on sunlight for power.

According to him, the key to winning this is for a race car to generate the greatest amount of solar energy possible. After that, it should convert electricity to mechanical power efficiently and minimize energy losses. There should also be a focus on aerodynamic design to minimize wind resistance. Apparently, it is important to optimize power generation, aerodynamics, and the motor system. Race strategy is also key here as the battery must not run out of power when the car does not receive bright sunlight. 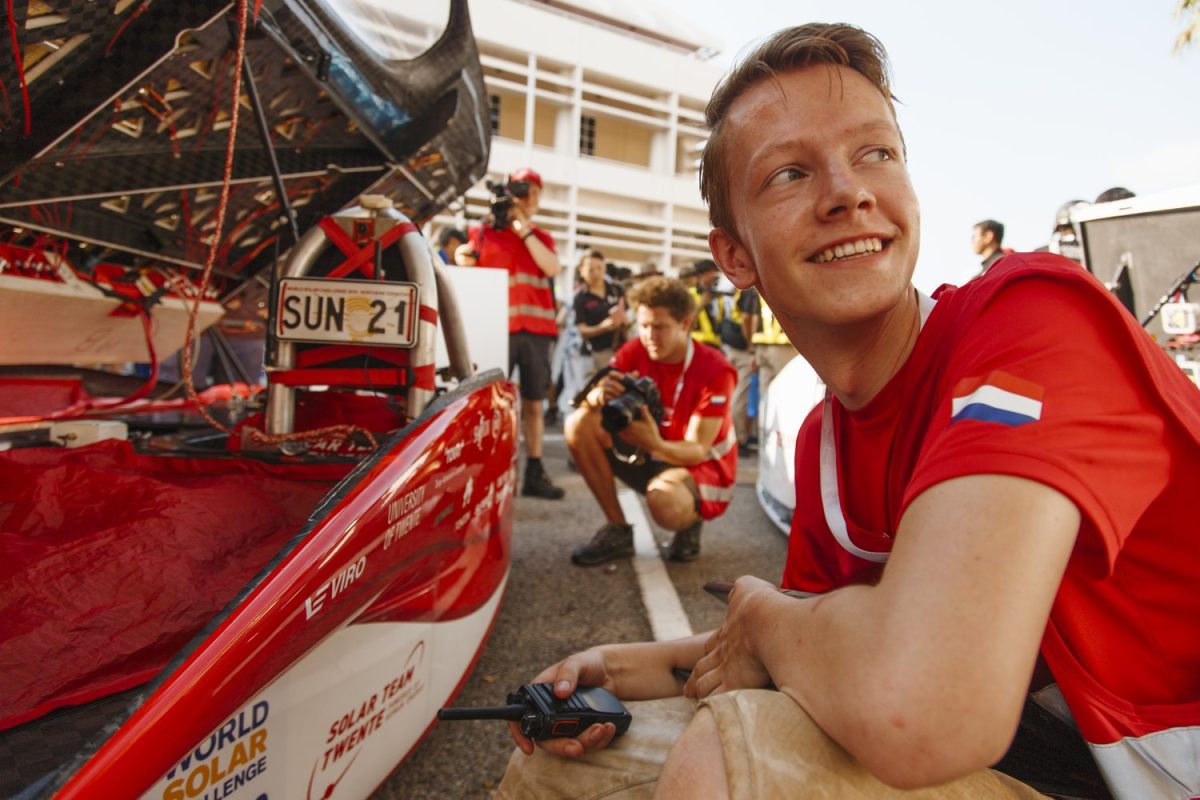 Kräwinkel explained that Solar Team Twente has been working on proprietary motors for its vehicles since 2013. The results have been excellent as they surpass off-the-shelf efficiency. In 2019, they sought extra performance advantage by leaving behind commercial inverters and designing something more efficient and robust.

On top of that, the race strategy they used required precise battery state-of-charge regulation. Their goal had been to finish with zero residual energy to optimize energy usage and achieve the top speed for the longest distance possible. With an accurate reading, they could set the maximum speed of the cruise control.

He also said that they want to create the most efficient solar car in the world. The team stays updated on industry developments to gain an edge over its competitors. They want to create a team of talented students who will undergo the same training the old team did. 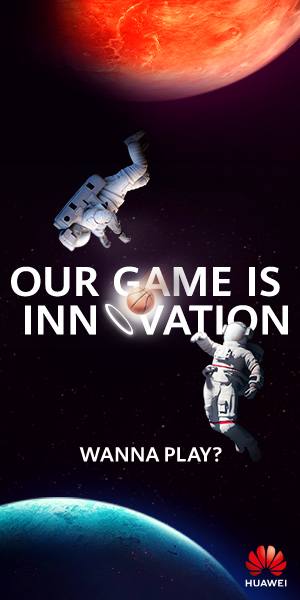